CISUFLO has been one of the protagonists of the showcase that took place during the IndTech conference on 28 and 29 June in Grenoble.

The event was structured as a combination of presentations and lively panel discussions involving industry representatives, innovation leaders as well as public decision-makers. Additionally, the multi-sectoral parallel thematic sessions and workshops gave the participants the possibility to diversify the scope of their attendance, also through pilot line platforms visits, where they could experience first-hand the groundbreaking technologies developed by innovative companies.

CISUFLO, with its ultimate purpose of achieving a higher degree of circularity for the flooring sector through the development of pioneering technologies, perfectly fitted in this context of industrial innovation.

During the course of the two-day event, 3 showcase sessions took place during specific networking gatherings, across 11 different villages. Those were the core of CISUFLO’s participation in the conference as in this context the project partners had the possibility to further raise awareness in regard to the CISUFLO’s results and the way forward.

ENCO, Centexbel, and EuPC attended the conference in the representation of the CISUFLO consortium. During the showcase, the project was assigned an exposition booth, where many interested parties investigated the circular objectives that CISUFLO strives for, through instructive tête-à-tête with the partners.

During the VIP tours, also representatives of the European Commission and many associations visited the booth and discussed CISUFLO’s expected results and its foreseen contribution to the EU Green Deal objectives, and the pivotal role played by the project in the context of the ultimate achievement of a fully circular economy within the flooring sector.

The success of the IndTech conference shall be representative of the great effort that the partners of CISUFLO are putting into seeking new exciting opportunities to raise the public’s awareness in regard to the industry’s commitment to face the challenges and overcome the bottlenecks of the circularity within the flooring industry.

In the upcoming months, CISUFLO’s participation is foreseen in more events, which will be announced in due course for all interested parties to join. 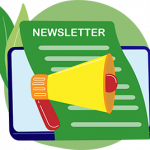 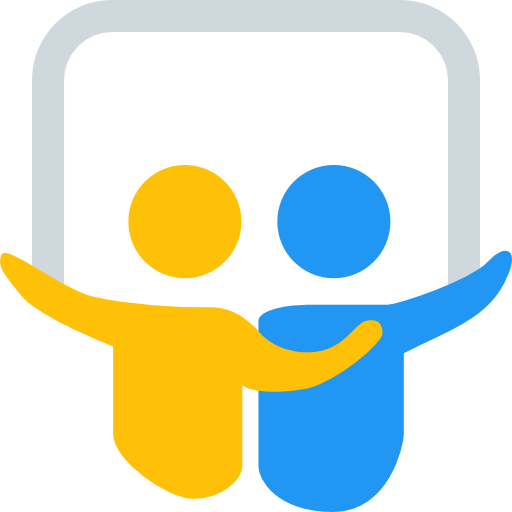